Popular Design News of the Week 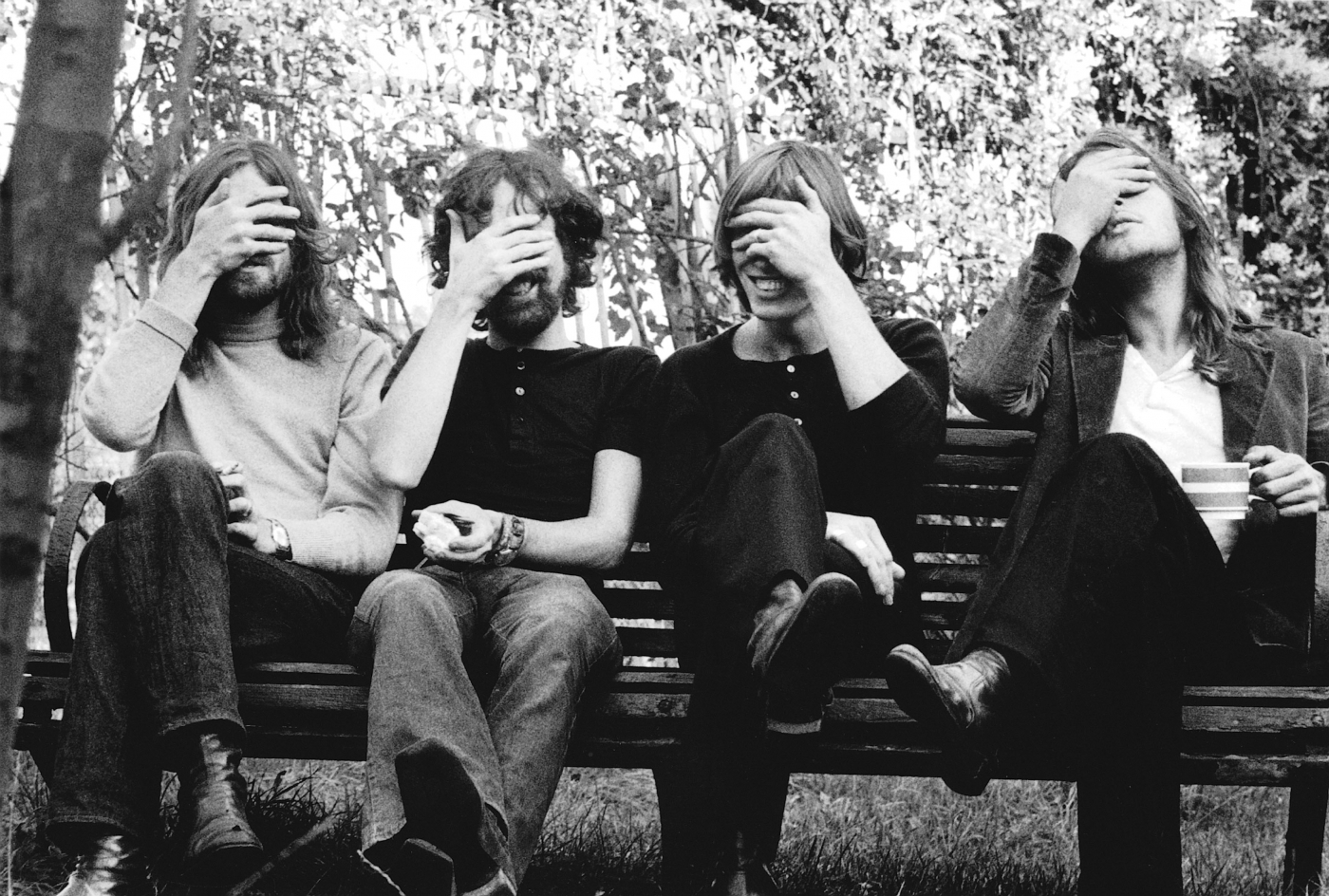 An on-the-ground look at protest poster art, and redesigns for Butcombe Brewery and Frieze contemporary art magazine – the important design news from the last seven days. 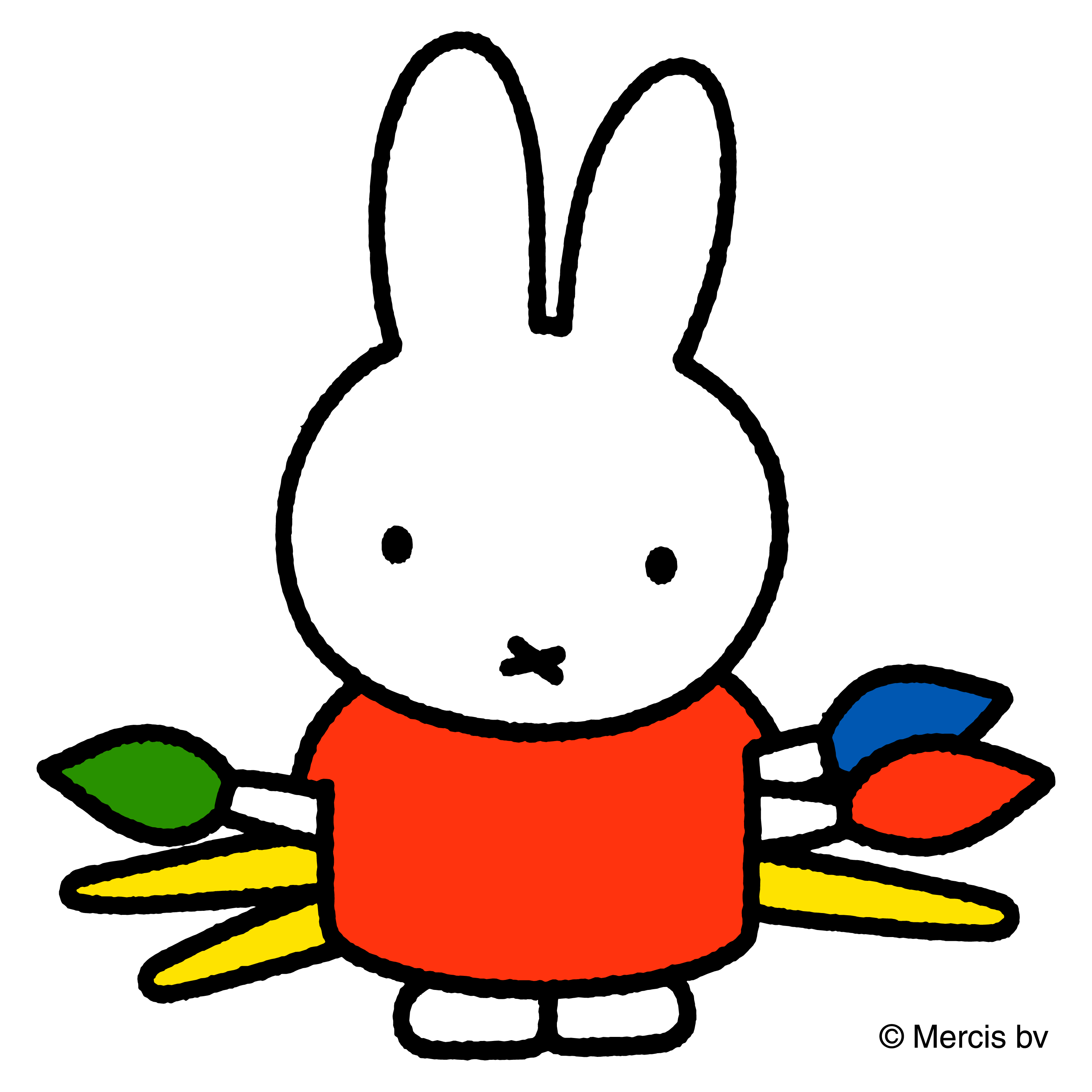 The illustrator created 124 picture books in total, and had a 60-year career also spanning book cover and poster design and publishing.

Cute bunny character Miffy is recognisable by the simple outline, dot eyes and cross mouth attributed to her, as well as a bright colour palette which epitomised Bruna’s illustration style.

Bruna’s Dutch hometown Utrecht has previously paid homage to the impact of his work, decorating the streets with his colourful illustrations to celebrate the designer’s 80th birthday in 2007, and erecting a bronze statue of the distinctive white rabbit.

Bruna once explained his penchant for simple line drawings as such: “What matters is reducing everything to its essence. Every shape captures the imagination, and I leave plenty of space for children’s imagination.”

The V&A revealed details about its upcoming Pink Floyd exhibition 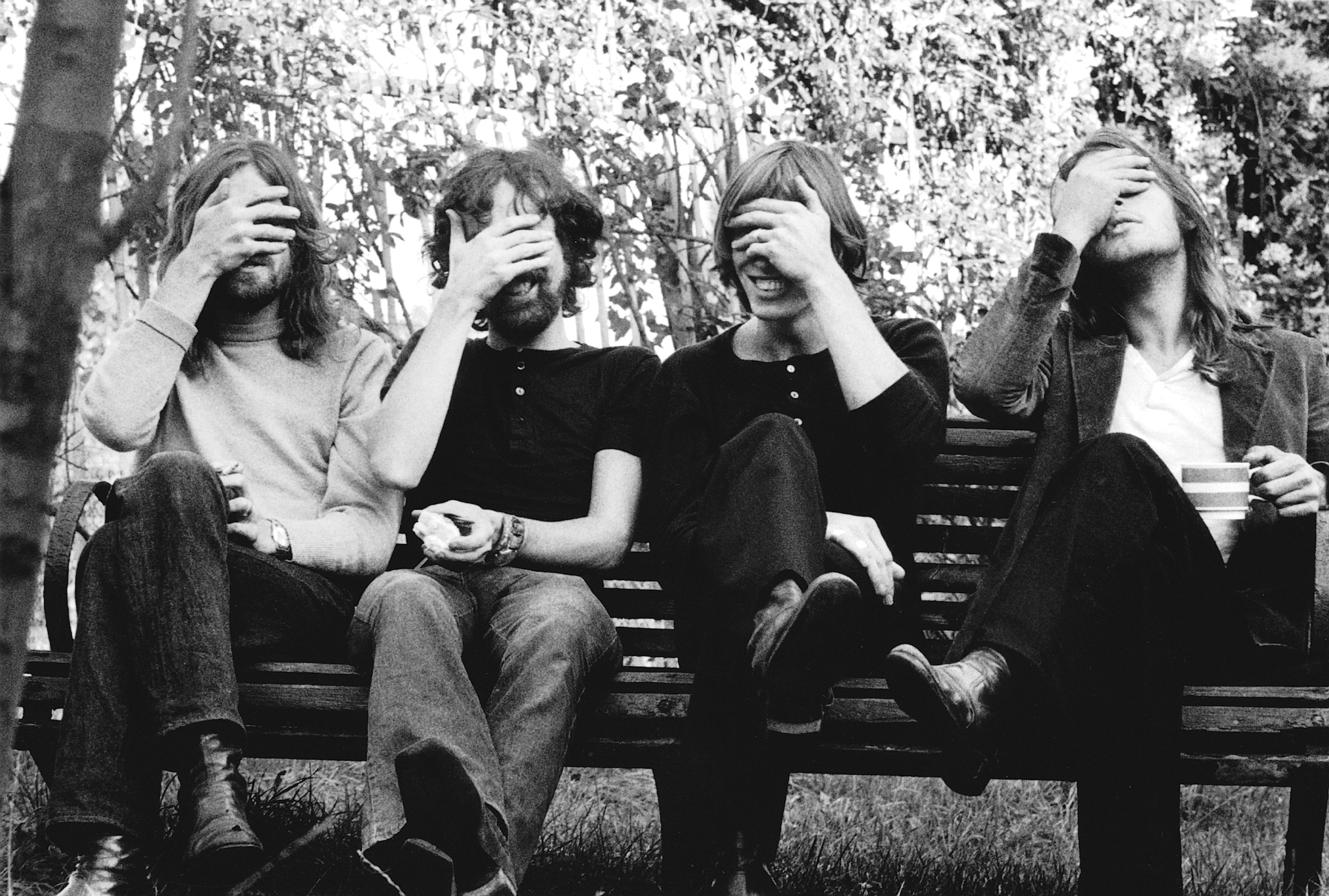 British rock band Pink Floyd originally formed over 50 years ago – now, the Victoria and Albert (V&A) museum is dedicating an exhibition to a career retrospective which is set to be as big as the museum’s David Bowie exhibition.

This week, two of the band’s founding members Roger Waters and Nick Mason spoke alongside exhibition designers Stufish, the show’s creative director Aubrey Powell (who worked on much of the band’s album art), and the V&A’s curators about what visitors could expect to see at the show.

The exhibition will chart the band’s journey from psychedelic through to progressive and experimental electronic music, and around 350 artefacts including hand-written lyrics, musical instruments, letters, stage props and original artwork will be on show.

Mark Fisher, founder at exhibition design consultancy Stufish, was also behind several tremendous stadium designs for the band’s former live performances, so his style will also influence the show.

The Pink Floyd Exhibition: Their Mortal Remains opens at the V&A on 13 May, and will be accompanied by a series of talks, events and a book, designed by David Bowie album cover artwork designer Jonathan Barnbrook. 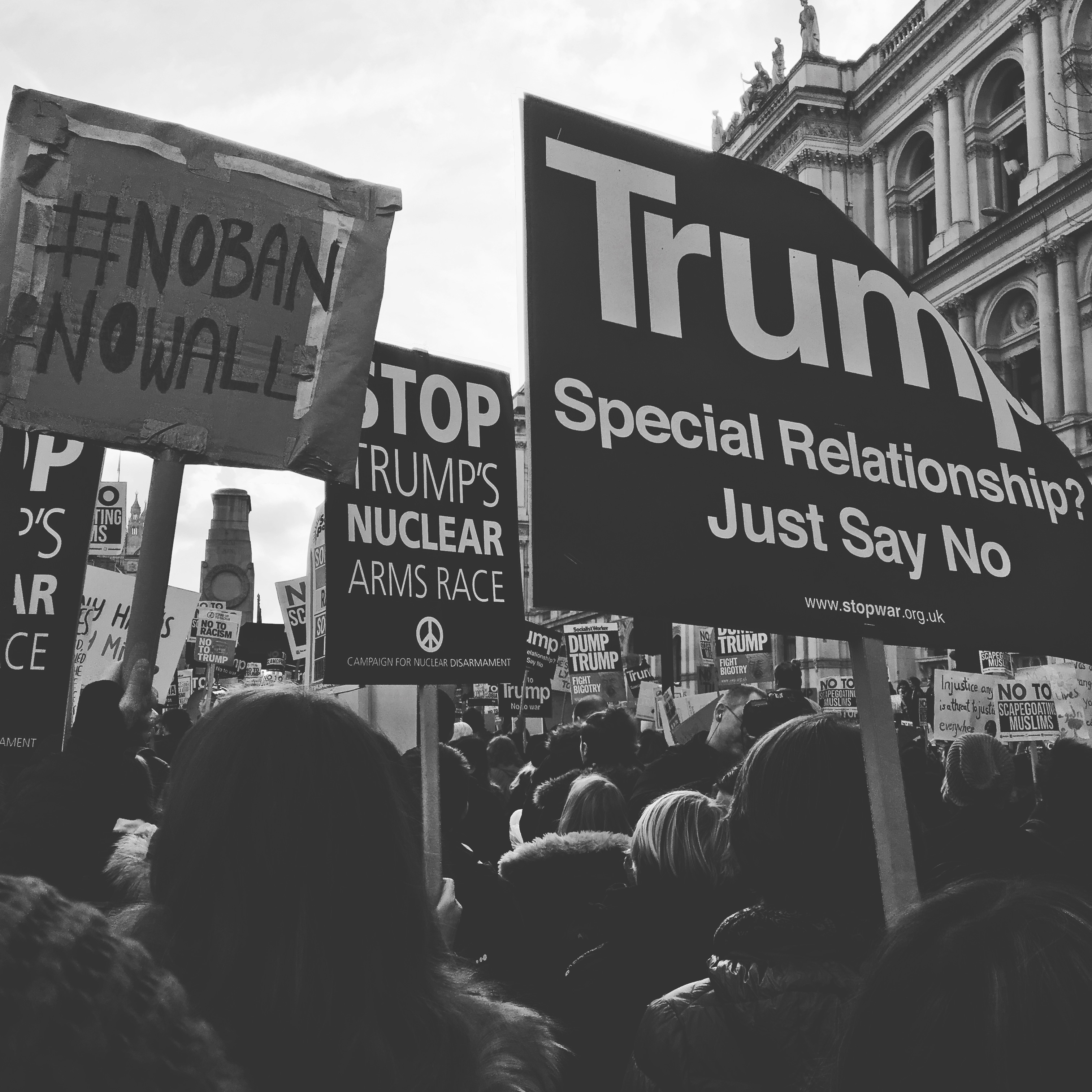 With the election of Donald Trump and the rise of right-wing populism, an accompanying wave of protest and freedom of expression has ensued.

And as marches and protests happen worldwide, people of all occupations are turning to art, design and creativity in general to express their views, using both humour and hard-hitting approaches to get their point across.

This week, an anti-Trump rally organised by high-profile, left-wing journalist Owen Jones, took place in London in opposition to the US president’s state visit to the UK.

One protester, musician and part-time doodler Noemie Ducimetiere, told us: “These protests are opportunities for expression and that’s what people should do – not just use blanket signs made by somebody else. I think art is the most universal language.” 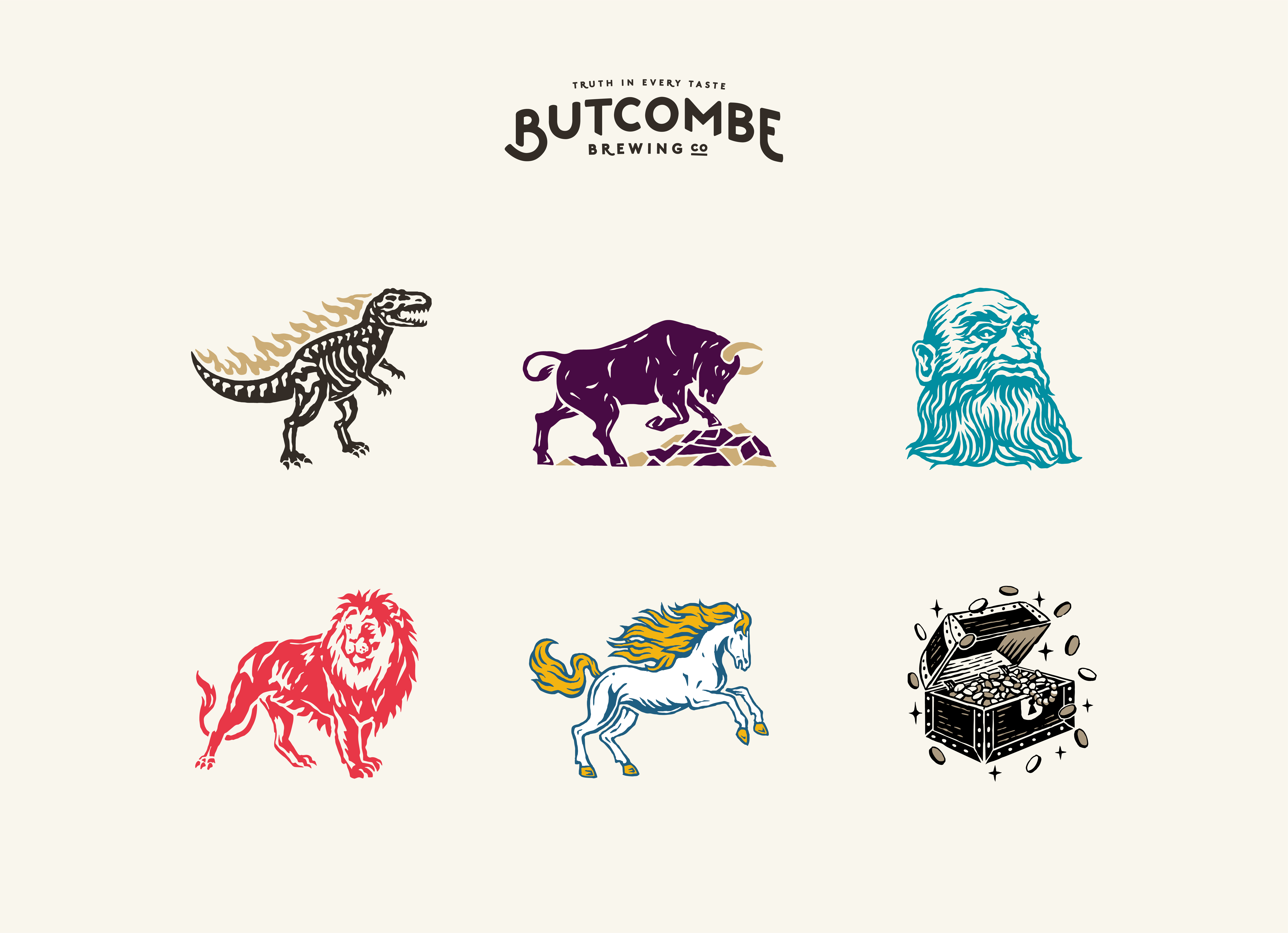 Butcombe Brewery revealed new branding this week, which looked to give the company a more contemporary look and make it appealing for younger beer drinkers.

The new visual identity was designed by Halo, with illustrations completed by Pedro Oyarbide.

The comic book-style illustrations and bright colours take inspiration from the likes of younger, trendy beer companies such as BrewDog, and look to move Butcombe Brewery away from being seen as a “dinosaur” beer brand, says Halo founder and creative partner Nick Ellis. The original flavour beer’s label even features a tongue-in-cheek illustration of a Tyrannosaurex rex to poke fun at this.

The new look has been applied to all of Butcombe Brewery’s existing ranges, and new range ’78 – which references 1978 as the year the brewery was founded – aimed at younger consumers. 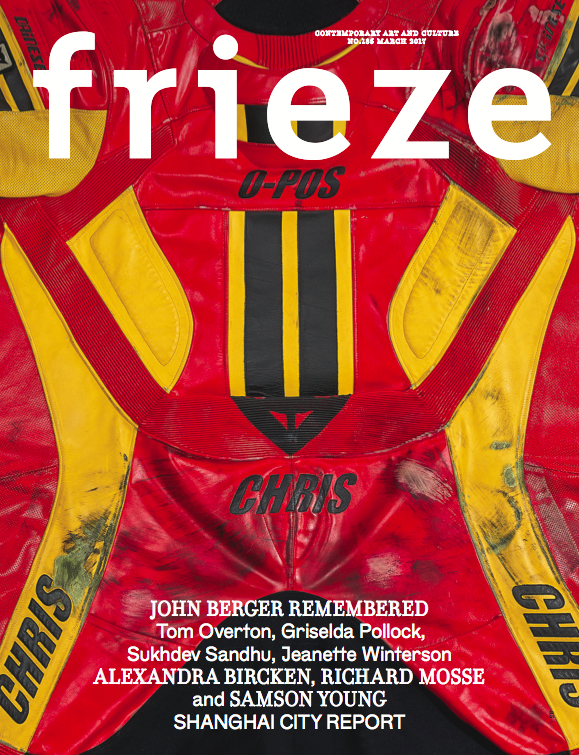 Contemporary art is known for pushing boundaries, engaging in politics and making a statement through exploration of new styles that are not perceived as classically beautiful.

Pablo Picasso, like many other cubist and surrealist painters of the 20th century, distorted human faces and added harsh, angular elements to human forms in a way that would have been seen as both revolutionary and vulgar at the time.

Contemporary art magazine Frieze was redesigned this week to reflect exactly this – art director David Lane looked to make the magazine “less beautiful” and pristine, and more representative of how art is reactive to current affairs and trends.

Frieze print magazine has been running this 1991, and is the under the same brand as the annual Frieze art fairs that take place in London and New York. It is published eight times a year.

Lane, who is also the founder and art director of food magazine The Gourmand, looked to create a “more striking and arresting” look, by commissioning shocking photography and allowing different features to have individual design styles, enabling incongruity rather than a “one-size-fits-all template”, he says.